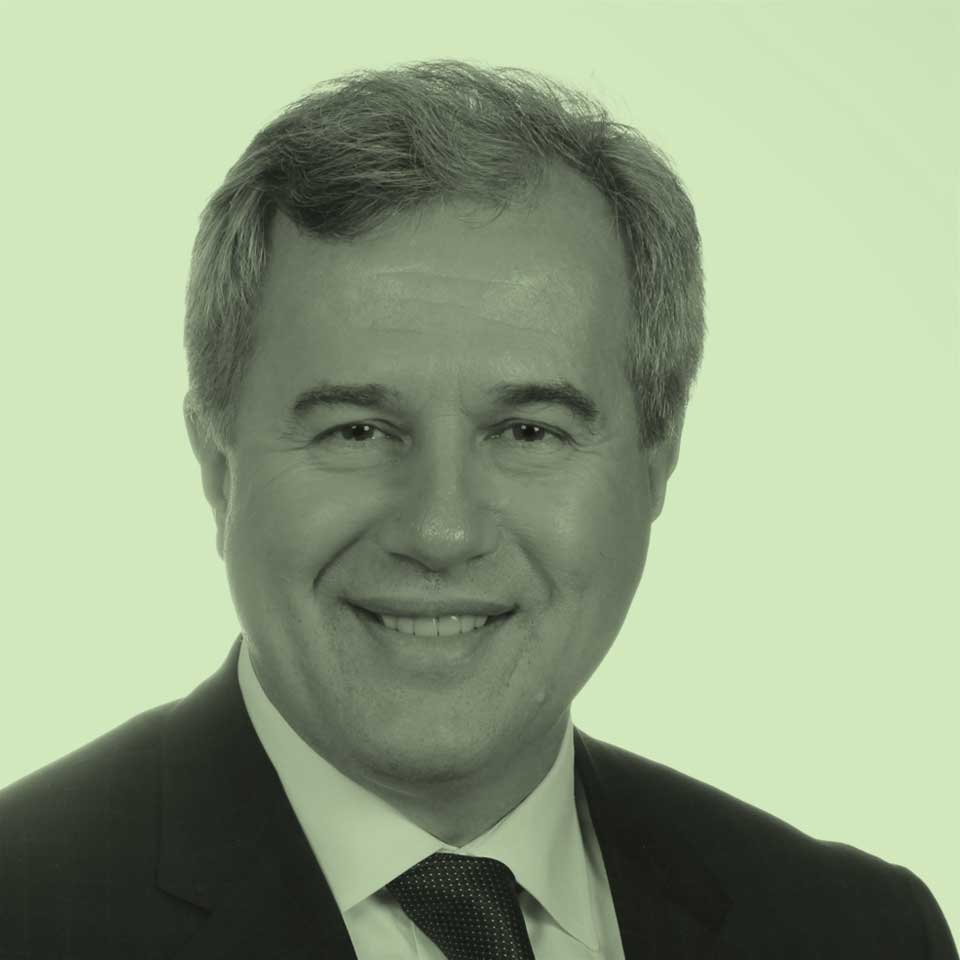 Mr. Thomas Jenkins is Chairman of OpenText and has served as a member of its board since 1994. Mr. Jenkins also served as President and Chief Executive Officer of Open Text from 1994 to 2005 and as Executive Chairman and Chief Strategy Officer from 2005 to 2013. Prior to that, he served in several managerial and technical capacities at various technology companies.

Mr. Jenkins has been active for more than 30 years in innovation and economic development in both the private and public sectors in Canada. He is also a member of the Board of Thomson Reuters Inc. and of TransAlta Corporation. He is an Executive Fellow at the School of Public Policy at the University of Calgary, a Director of the C.D. Howe Institute, appointed member of the National Research Council of Canada and director of the Canadian Council of Chief Executives.

Prior to his work in the private sector, Mr. Jenkins served as a commissioned officer in the Canadian Forces Reserve and currently serves as Honorary Colonel of the Royal Highland Fusiliers of Canada (RHFC), a reserve infantry regiment in the Waterloo Region. Mr. Jenkins is a member of the board of the Canadian Forces Staff College Trust in Toronto.

Mr. Jenkins holds an M.B.A. from the Schulich School of Business at York University, an M.A.Sc. in electrical engineering from the University of Toronto and a B.Eng. & Mgt. in engineering physics and commerce from McMaster University. Mr. Jenkins also received an honorary doctorate of laws (LLD) from the University of Waterloo and an honorary doctorate of philosophy (PhD) in military science from the Canadian Forces College (Royal Military College).

Mr. Jenkins was appointed an Officer of the Order of Canada (OC) in 2011 for his contributions to education and innovation in Canada, the Canadian Forces Decoration (CD) in 2013 and the Queen’s Diamond Jubilee Medal (QDJM).