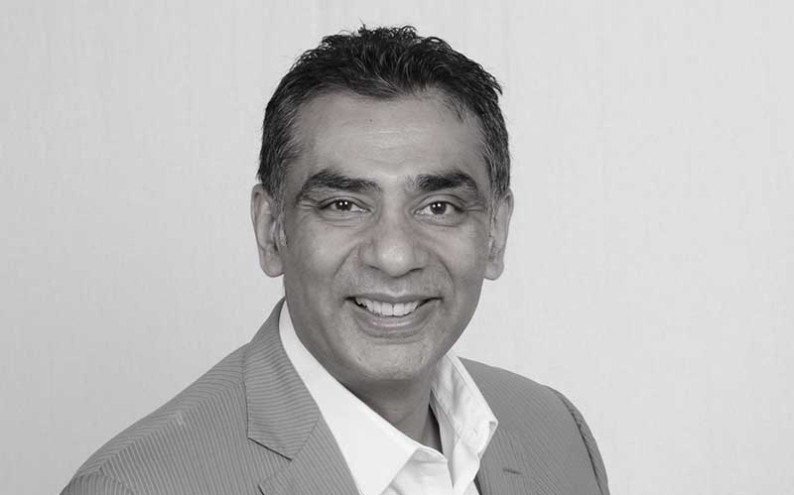 Amrik Virk Minister of Technology, Innovation and Citizen’s Services at the Government of BC

Amrik Virk was appointed as Minister of Technology, Innovation and Citizens’ Services on December 18, 2014. Previously he served as Minister of Advanced Education from June 2013, after being elected as MLA in the riding of Surrey-Tynehead in the 2013 Provincial General Election.

Born in India, Virk moved with his family to Williams Lake, B.C. when he was five years old.

After the completion of a Bachelor of Arts Degree majoring in Economics and History at Simon Fraser University, Virk joined the Royal Canadian Mounted Police in 1987. After an extensive career in a variety of policing roles including sharpshooter with Emergency Response Teams, he retired at the rank of inspector in 2013. Virk is a recipient of two bravery awards, including a Commissioner’s Commendation, as well as The Queen’s Golden Jubilee Medal and The Queen’s Silver Jubilee Medal.

Virk lives in Surrey with his wife Jatinder. They have been married for more than 25 years and have three daughters.

MORE INFO
Maninder Dhaliwal Jessie Adcock BACK TO LIST
UP
‹ › ×