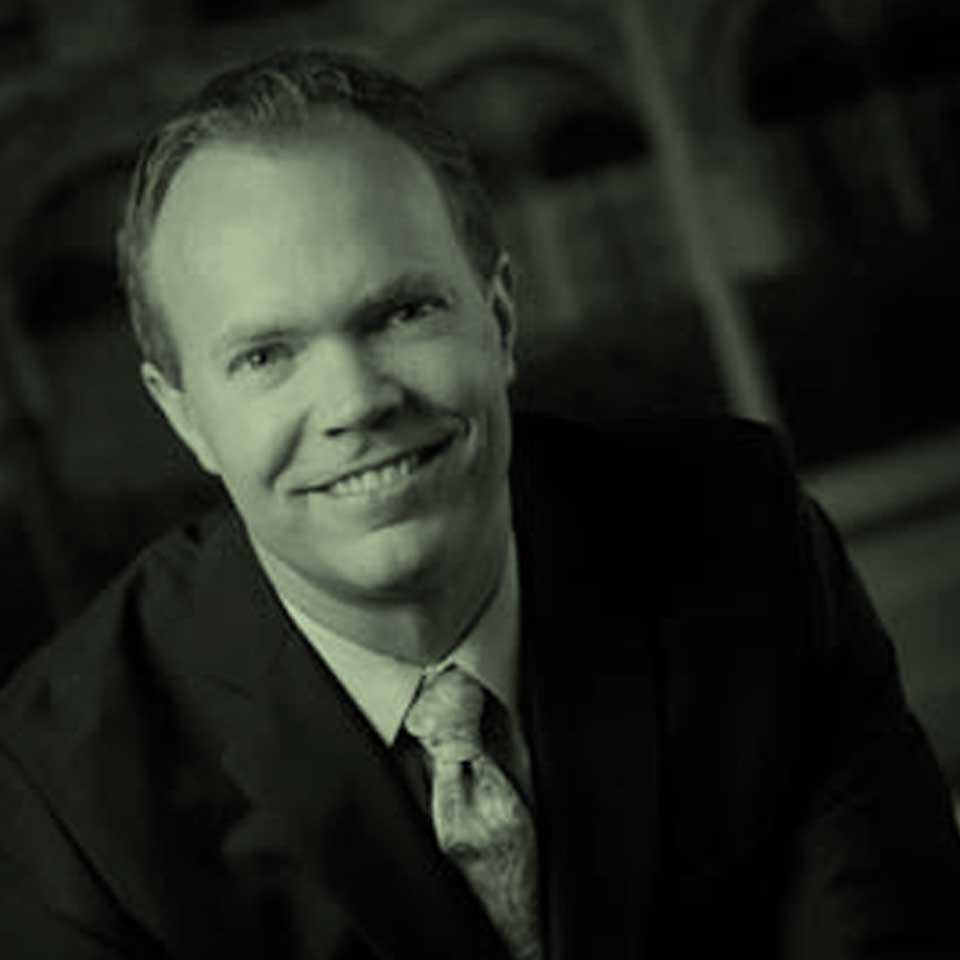 As CEO of UrtheCast, Scott Larson works alongside a talented team of engineers, developers, and professionals — an international team that is developing the world’s first Ultra HD video feed of Earth, streamed from space in full color. Working with renowned aerospace partners from across the globe, UrtheCast has built, launched, installed, and will soon operate its Ultra HD video camera, Iris, on the International Space Station alongside its Medium-Resolution Camera which reached Initial Operation Capability in 2014.

Since 2010, UrtheCast’s plan has been as ambitious as it is significant: to develop the world’s first earth video platform, which will democratize a view of the world only experienced by astronauts.   The UrtheCast web platform will be open-source, allowing application developers free access to UrtheCast’s APIs. From education, to humanitarian aid, disaster relief and environmental monitoring, the possibilities for the UrtheCast platform and data are virtually limitless and the global community will be integral to the success of this powerful platform.

Prior to starting UrtheCast, Scott’s career in finance was heavily focused on technology and entrepreneurship, as he helped launch one of the original financial portals, which launched in 1995. Since then, he’s directly advised over 75 companies on their corporate finance strategies, assisting them through the capital raising process.