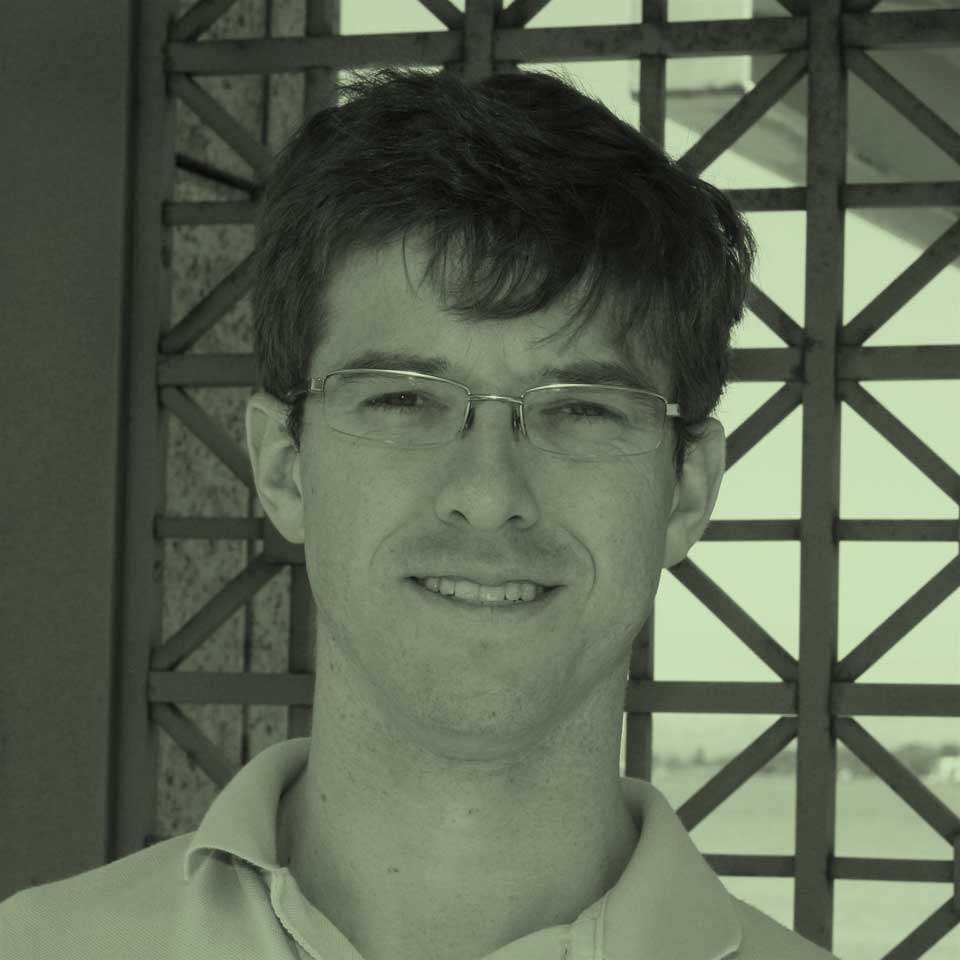 Bryan Cantrill is VP of Engineering at Joyent, where he has led development of Joyent’s SmartOS and SmartDataCenter products. Bryan has spent over fifteen years working on system software, from the guts of the kernel to client-code on the browser and much in between.

Bryan led the team that designed and implemented DTrace, a facility for dynamic instrumentation of production systems that won the Wall Street Journal’s top Technology Innovation Award in 2006 and the USENIX Software Tools User Group Award in 2008. Bryan has spoken at many industry conferences, including USENIX, LISA, OSCON, Velocity and Surge.