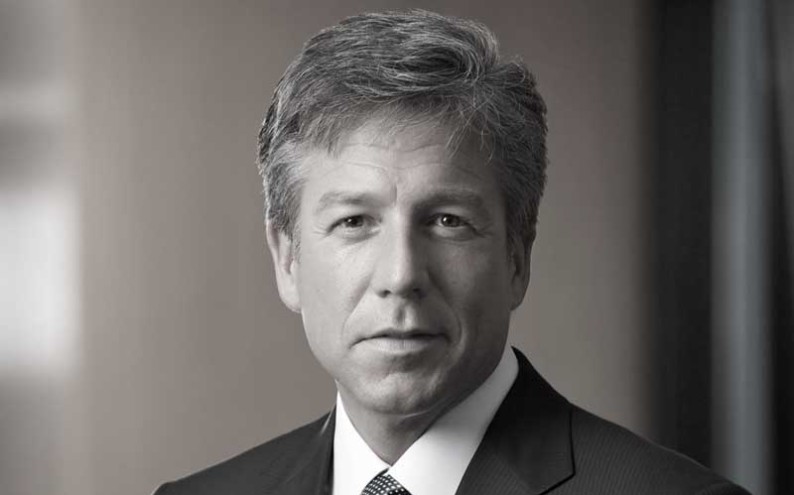 Bill McDermott is Chief Executive Officer and a member of the Executive Board of SAP, the world’s business software market leader with 300,000 customers in 190 countries.

He leads the company’s 77,000 employees and two-million-person ecosystem in executing SAP’s vision and strategy to make the world run better and improve people’s lives.

Under Bill’s leadership, in 2014 SAP unveiled a strategy to help businesses of all sizes simplify everything. The company has placed an unrivaled focus on delivering a beautiful user experience and has built the industry’s most comprehensive portfolio of solutions in the SAP Cloud powered by SAP HANA.

A personal champion of customer centricity, Bill and former Co-CEO Jim Hagemann Snabe are credited with leading the reinvention of SAP in the era of mobility, cloud computing, advanced analytics, next-generation business applications and in-memory technology. Since 2010, this innovation-led strategy has resulted in expansive increases in customers, total revenue, market value and profitable growth. With a 99% approval rating from employees, Bill and Jim were ranked #2 on Glassdoor.com’s listing of the world’s top 50 CEOs in 2013.

Bill has more than three decades of experience in business technology. He joined SAP in 2002 to lead the business in North America and has steadily risen to his current role as chief executive officer. Before joining SAP he served in senior executive roles with Siebel Systems and Gartner, Inc. He launched his business career at Xerox Corporation, where he rose to become the company’s youngest corporate officer and division president.