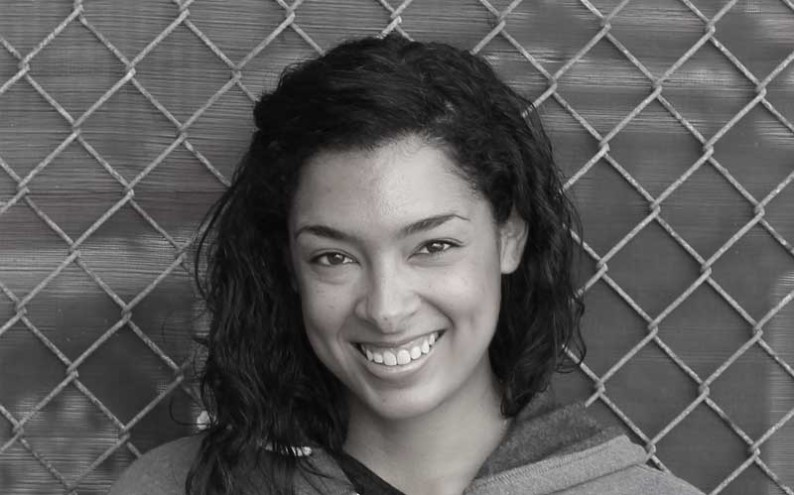 Laura Weidman Powers is the co-founder and CEO of CODE2040, a nonprofit that creates pathways to success in the innovation economy for Blacks and Latino/as. She brings to this work a background in entrepreneurship, nonprofit management, youth development, and technology. Laura has started two organizations in the education space, one nonprofit arts education organization in West Philadelphia that is currently celebrating its 10th year, and one for-profit tutoring company that gave rise to a book.

Laura first explored the tech space as a project manager in a small web development shop in New York and, most recently before CODE2040, she served as VP of Product at a consumer web startup in Los Angeles, redesigning the product development process to be inclusive of engineers.

Laura is a 2013 Echoing Green Fellow and a 2013 Stanford Social Innovation Fellow. The Root named her one of the 100 Most Influential African-Americans in 2013 and Goldman Sachs named her one of the 100 Most Intriguing Entrepreneurs of 2013. In 2015, San Francisco Magazine saluted her as one of  37 Soldiers of Social Change, and Fortune named her one of 10 Female Executives on the Rise. Her work has been covered by The New York Times, Forbes, NBC, Bloomberg, Fast Company, NPR, and others. Laura currently sits on the National Advisory Council on Innovation and Entrepreneurship. She has a BA cum laude from Harvard College and a JD and an MBA from Stanford University.

Laura and CODE2040 are based in San Francisco.